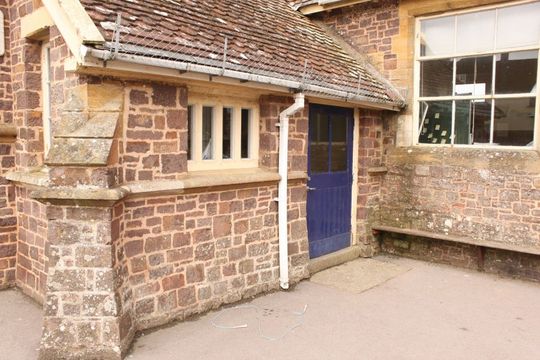 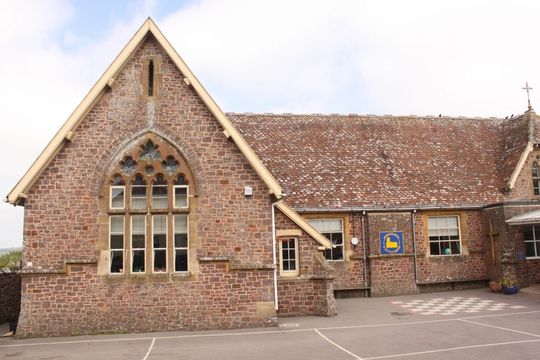 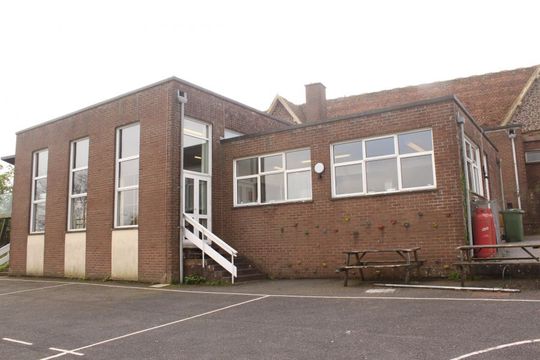 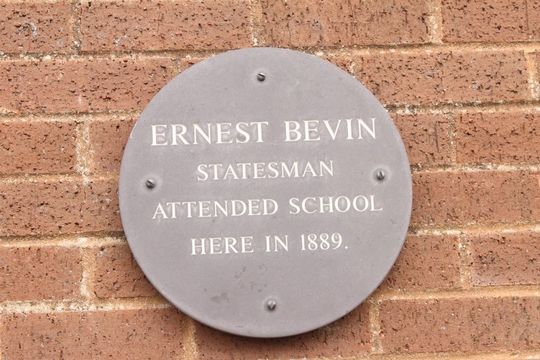 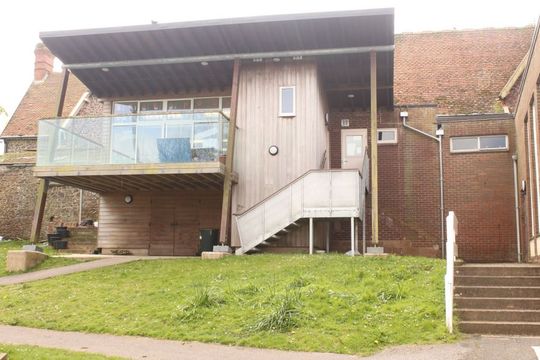 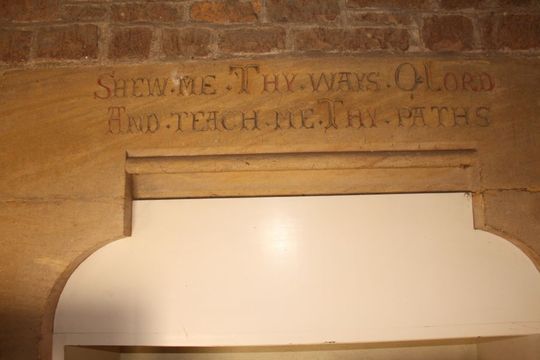 Morchard Bishop is a pretty village nestling in the rolling hills of the Devon countryside, eight miles north of Crediton. The village is situated high above sea level and the views are amazing - on a clear day you can see from Haytor on Dartmoor in one direction to Exmoor and the sea in the other. The school is situated opposite the church in Church Street.

There has been a school here in Morchard Bishop since 1776 and some well-known historical figures have started their school life with us.

Morchard Bishop Primary School is a Voluntary Aided School which owes its foundation to Mrs Thomasine Tucker who established a charity fund in 1733, the purpose of which was to provide Christian education and clothing for 8 girls and 8 boys within the parish. The school was established by the Church of England using Mrs Tucker's funds in 1872. The original trust deeds are still held within the school and make very interesting reading. They are all handwritten in beautiful copperplate writing and lay out in detail how the children are to be educated. All children by the age of 5 were required to have learned the Lord’s Prayer and the catechism off by heart! When the inspectors came round to check that the school was fulfilling its duties properly, selected boys and girls were asked to recite by heart in front of the inspectors. Good performances led to good reports – and vice versa! I am happy to say that all the recorded inspections of Morchard Bishop were highly satisfactory.

Originally there were two separate departments for boys and girls with separate Heads of each. In 1916, the two schools were amalgamated to make an Elementary School, which later became a Primary School for boys and girls. There is still evidence of the old boys and girls entrances in the carved stone lettering above the doors.

In 1970 the Church financed the provision of new buildings so that the school acquired a new classroom and a hall. The county provided the kitchens and playing field. In 1988 the building was further extended to make five permanent classrooms. The new extensions are in quite a different style to the original buildings and are easily identifiable.

More recently, the building has undergone further internal changes. In 1998, the entrance was altered to provide a reception/office area by the front door – a sad necessity in these security conscious days, but with the added benefit of releasing the old office space to provide a staff room for the first time in the school’s history – and in 2001 a super mezzanine library was built into the old roof space. All the original timbers have been exposed along with slit windows and the mechanisms of the old school bell. This bell still works and is used to start special events at the school, such as Sports Day or the annual sponsored walks.

In 2004 a modern timber frame extension was added to the reception class which provided additional classroom and cloakroom spaces as well as a fantastic outside play area with beautiful views over Morchard woods to Exmoor. The most recent building development was a Head teacher’s office and storage area in the roof space above class 2.