Morchard took part in the tournament with Winkleigh A and B, Kings Nympton and High Bickington. The team played very well, particularly as it had to cope with last minute changes due to Sophie's broken wrist a few days earlier. It took the team one match to settle into their new positions, but each in performance the team grew stronger. Scott played well in an unfamiliar role of centre, supporting Darcie and Tom in attack. Molly and Ashleigh played well in defence, supported by Rose. A special mention must go to Tom who scored all Morchard's hoops (5), during the competition. 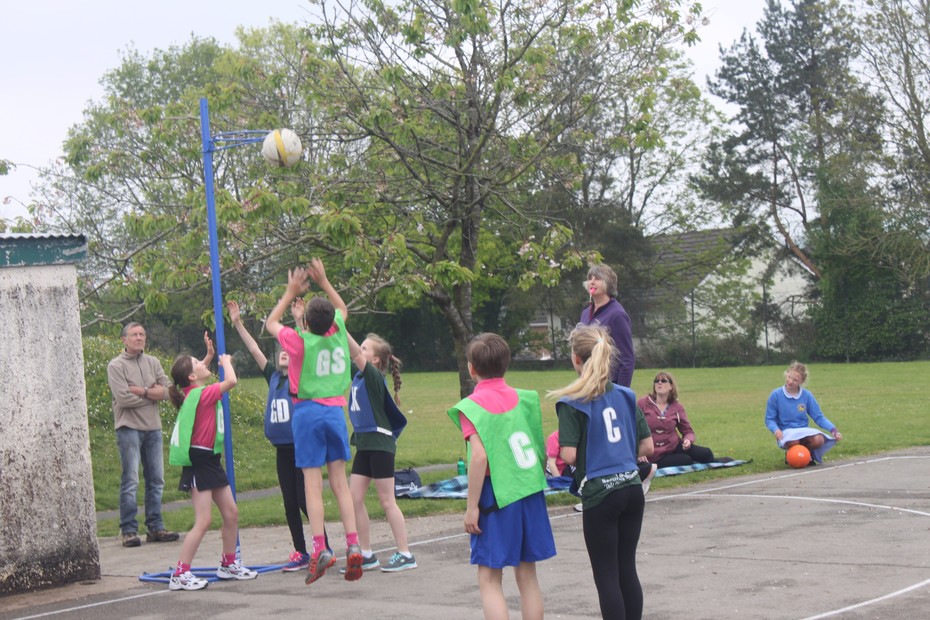